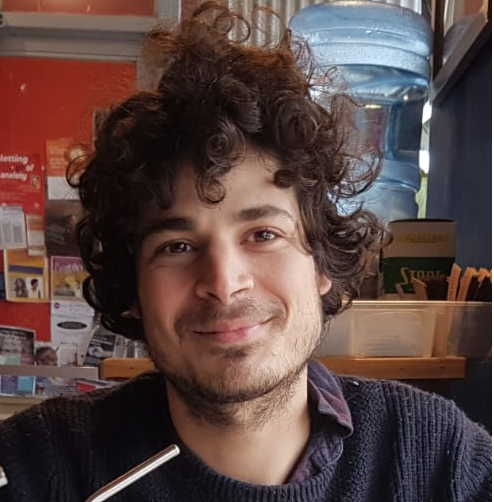 Visiting Assistant Professor in the University of Notre Dame

Welcome to my webpage!

My name is Rémi Jaoui and I am a visiting assistant professor in the University of Notre Dame. I am working at the interaction between model theory, a branch of mathematical logic, and differential algebra. Here is a recent curriculum vitae .

Similarly, one can represent differential equations appearing in classical mechanics in this form, as long as they only involve algebraic functions. This is the case of the geodesic flows, the movement of a rotating solid and many variants of the n-body problems. Such equations are often represented as pairs \( (M,v_H) \), where \( (M,\omega) \) is a symplectic variety and \( v_H \) is the Hamiltonian function \( H \in \mathcal O (M) \)

Some motivating questions on autonomous differential equations \( (X,v) \) are:

A characteristic feature of these questions is that they can be formulated in the language of geometric stability theory at the level of the definable set associated to a differential equation \( (X,v) \) in the theory \( \textbf{DCF}_0\). So my point of view to study these questions is to use tools from the classical theory of differential equations and amplify them them using tools of geometric stability theory.

In the language of model theory, motivating questions are: